Sixty Martin Place incorporates over 40,000 square metres of lettable area over 33 levels, combining an integrated, connected ground plane with details that complement the character and materials of Martin Place and are sympathetic to the adjacent, heritage listed St Stephens Uniting Church.

Hassell won the initial competition with a design that reaffirms Martin Place as the civic and business heart of Sydney and maximises views of the Sydney Opera House, Botanic Gardens and the harbour from tenant floors.

A distinct feature of the architecture is the way it frames St Stephens Uniting Church – the modular, curving form to the north was sympathetically designed to respect the geometry of the St Stephens spire, providing space around it, linking the traditional architecture of the adjacent site to this new, 21st century building.

Sustainable design and construction, and the integration of cutting edge building technology, to reduce energy use, deliver a more seamless user experience and enable better operation, maintenance and refurbishment works in the future, were integral to the design.

“The design respects the existing materials that give Martin Place its civic character. At street level, the building features a low-scale podium, formed of Sydney Gosford sandstone, with blades that are complemented in a lighter way on the façade of the tower above. The sandstone base gives continuity to the civic architecture of this important place,” Tony said.

“The building’s striking northern facade is a fluid, curved form. As the building rises, the curve pulls back from the spire of St Stephens Church, giving it ‘breathing space’, before curving again. From street level, the image of the spire is reflected and scattered in the façade,” he said.

The lower levels of the 33-storey development allow for connection between Martin Place and Macquarie Street and provides public access to indoor and outdoor amenity. The space forms a generous new “civic room” visually connected with the church facade across five levels, whilst allowing people on upper levels to view and engage with events below.

The building brings new life to the eastern end of Sydney’s pre-eminent civic space, reactivating it during and beyond usual business trading hours.

The design delivers a balance of social, cultural and economic value to Sydney and its people as well as to Investa and Gwynvill. This is already evident as demand for space has been considerable with strong interest from global professional service firms, financial services companies and leading law firms.

The building is targeting environmental performance ratings only a small number of buildings in the Sydney CBD are able to achieve - including a 6 Star Green Star Design and As Built 1.1 Rating and a NABERS Energy 5 Star in Operation Rating.

“The design respects the existing materials that give Martin Place its civic character.” 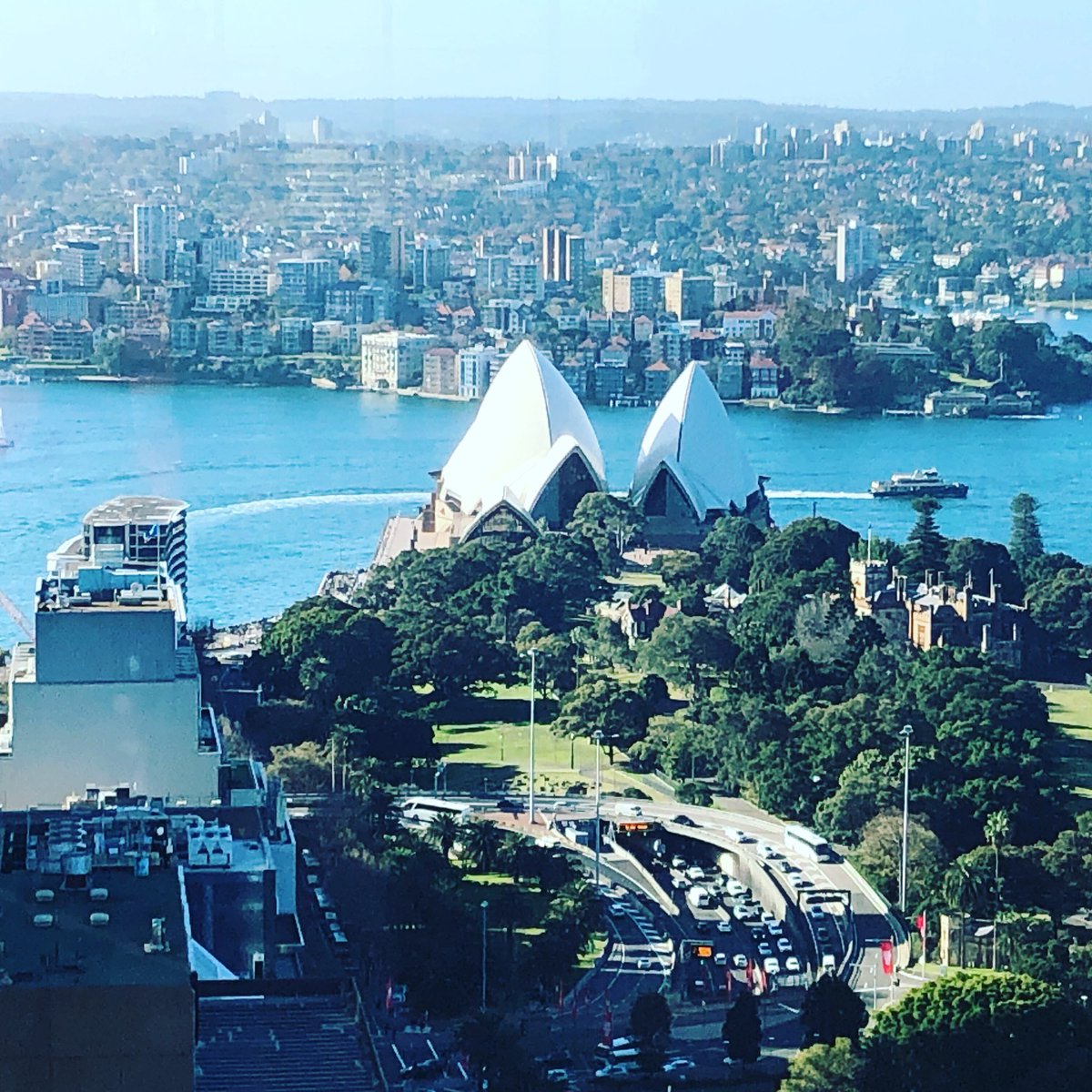 A view of the #Sydney Opera House, you don’t usually see. From level 28 of 60 Martin Place designed by @HASSELL_Studio https://t.co/vw8uO0wdZD 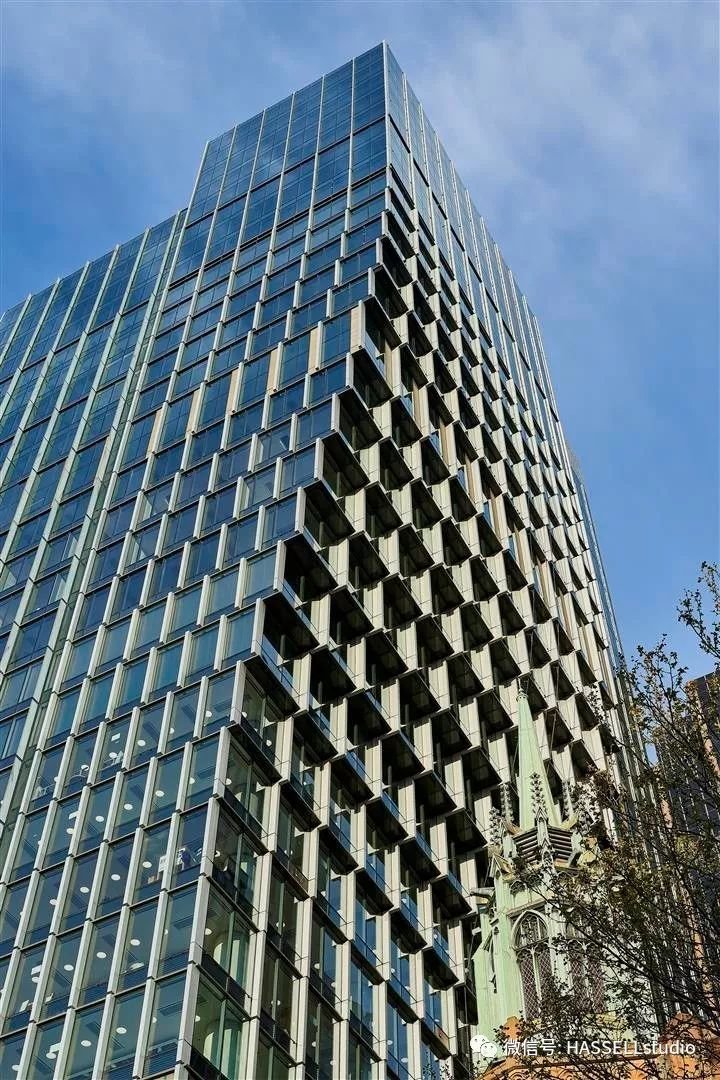 The ​‘cool’ test: What can advertisers teach us about designing places people love?

Advertising has the jump on designers and developers looking to engage their end users.

@HASSELL_Studio @investaproperty This is another example of design done well, protecting our heritage on Macquarie Street while making a beautiful contribution to our skyline. https://t.co/s7E6U6fMRv

This site uses cookies to offer you a better browsing experience. Find out more.